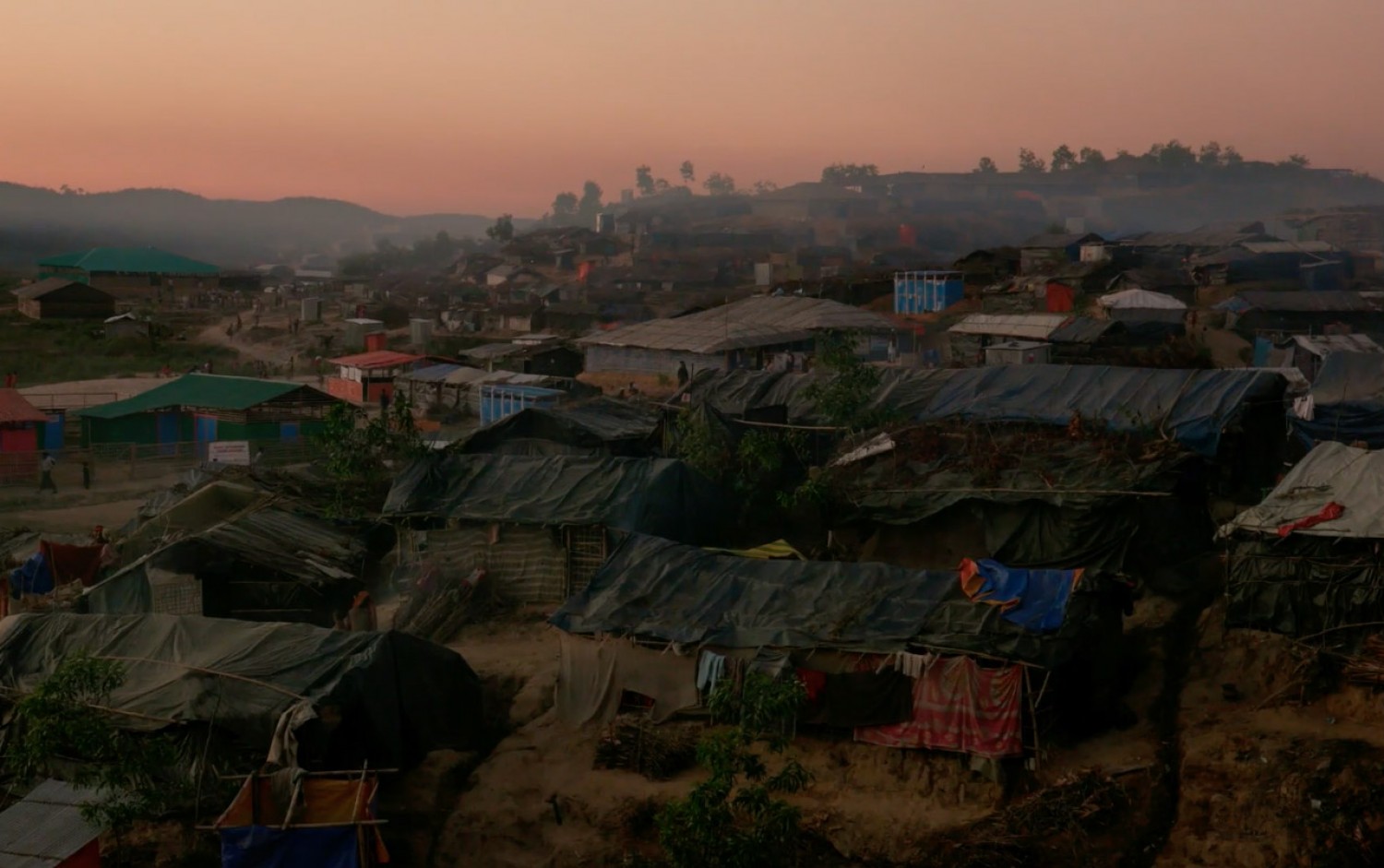 I’m a multi-award-winning filmmaker. Over the last 10 years, I have produced, directed and filmed investigative and character-led documentaries for major global outlets including the BBC, Channel 4 and PBS.